Veteran DJ/producer A Sides is one of the most prolific and versatile drum & bass artists with releases on labels such as Eastside and Metalheadz. Reaching out with a sound that truly has global appeal he continues to tour the world over. With his new Fours EP out now on SUNANDBASS Recordings we spoke to him about it, working with Nathan Haines again and turning 50.

You always seem to be on the road somewhere glamorous, where are you today and what are you doing?

Currently, I’m in New Zealand at my brother’s house located in Whangaparoa which is a peninsula on Auckland’s North Shore. Today I’ve been writing a testimonial for my friend and long time work colleague Ola who has a record label and a music library company that I produce music for. I have also uploaded my latest radio show The Eastside Sessions onto my Mixcloud page and also taken a four-mile dog walk!

What can you tell us about the Fours EP?

The EP name was inspired by the musical term ‘fours’ which is used by jazz musicians when they are improvising or jamming. A lot of my music is based around or inspired by four-bar loops so I decided to use that as a name for the EP as four-bar loops are always early inspirations for most of my productions.

I have tried to incorporate different styles of drum & bass on this EP. The songs are inspired by my Sun And Bass experiences over the years, having been every year for the last 15 years. The EP incorporates elements of dub, house, jungle, techno and reggae music. You can find it uplifting, emotional or even moody at times. I have personally seen several people reduced to tears in my presence, listening to the intro on Arctic. It’s a crazy thing and always a special experience having MC Fats vocals on board!

You released your new album 50 Shades Of A in February, what can you tell us about it and how has it been received? How has your approach to albums changed over the years as well?

This album was made to celebrate the passing of my 50th birthday hence the name 50 Shades Of A. It’s still a little early to say how it has been received but looking through the PR mailout feedback report from Cygnus I’m seeing some amazing feedback. Really positive comments and ratings.

I’m not one of those guys who sit and count numbers and analyse sales, I just sit back and let the album do its thing and tick over then wait for statements to come through. Unless something major happens I don’t really pay much attention as I am normally onto the next project by then and unfortunately there are not many of us making much money from releases nowadays anyway. Anyone reading this, always try to support your artists direct and purchase from their Bandcamp page <3

Approach wise, I never really have plans for albums. I was productive in the studio last year and I had been building up a catalogue of new music. I just make music based upon how I am feeling at the time and, over time, albums normally fall into place. Concepts build as time goes by and some tracks ended up on the Fours EP and some went on the 50 Shades Of A album. What was important to me is that both projects cover a wide spectrum of styles within the drum & bass genre.

I wanted to keep this album sweet and simple and to the point as I feel a lot of albums nowadays are saturated with too many tracks and music gets overlooked or wasted. My first LP Follow The Groove had eight tracks on it so I wanted to take things back to basics. The industry is confused at times to me especially when I am being sent 11 track EPs – isn’t that an album???

What were the highlights of your recent SUNANDBASS tour of Australia and New Zealand?

The Australia / New Zealand tour has been awesome. We are building up a good following out here and it’s great to be able to come out and spread the SUNANDBASS vibes throughout their summer which is our winter. Most of the guys we work with out here all attend or have attended the festival so they know our expectations which is to try and recreate some of the family vibes from Sardinia.

Personally I’m all about the daytime events, especially in the summer. We had a great pool party in Perth and two rooftop sessions, one in Melbourne and one in Sydney with a BBQ session and also some special times in Christchurch, Brisbane, Takaka and Mount Maunganui.

There were also some good times outside of the events when we got to do some exploring. Some highlights included driving through the Southern Alps, visiting Te Waikoropupu Springs and exploring the Abel Tasman National Park on a boat with Patife and Stamina.

You’re working with Nathan Haines again on Sci-Clone, what can you tell us about Nathan and the project in general?

Nathan is doing great and is back in full force after recovering from throat cancer in 2018. He is working on a new solo album and of course, we are still chipping away at our Sci-Clone album which will be ready later this year. We have seven tracks finalised and another three in progress but we will probably have the album featuring eight tracks so we are really hoping to have this project finished soon.

We started this project in 2013 but due to our time together being limited and also the amount of time it takes to finish these tracks the process is long. We mainly use original analogue synths which do not feature midi which is then bounced to audio files alongside Nathan’s horns and flute. We feature some guest musicians too mainly on Fender Rhodes which also has to be bounced out as audio and processed but it’s all worth it at the end of that day. It’s these things that give us our unique timeless sound with this project.

What else have you been working on recently?

Nothing at all 🙂 I have been in Australia and New Zealand since I left the UK just before Christmas. I have family here so I want to spend some time with them, of course the SUNANDBASS tour and then more work on the Sci-Clone project with Nathan Haines. I have also been doing some private one-on-one tuition out here and a few other DJ gigs outside of the SUNANDBASSs tour.

What can we expect from you at this year’s SUNANDBASS in September?

Hopefully to get the rest of the Sci-Clone album finished. I’ll be working on more private tuition and also learning a thing or two myself as we never stop learning when it comes to producing music. I’ll continue to release my own solo projects and undertake more music library projects too.

Look out for another side project I am working on with DJ Wreck from Miami under the name Gucci Bass. We’re both old school electro headz and love our 808s! Our debut release the Lunar Operations EP will be dropping shortly on our new label Divine Audio and our second release is a collaboration we did with the one and only DJ Q-Bert 🙂

What do you make of the coronavirus situation affecting the world just now and has it affected you in any way yet?

This situation is really crazy to me right now. Obviously I am here in New Zealand and they only have 5 cases here with no new cases but I watch the news and see all of the chaos that is going on out there. I am supposed to head home soon via Australia and Thailand but luckily enough I do not have any new shows scheduled for a while so I may just sit things out here in New Zealand until the situation is a little more clear as it’s no joke out there right now. I’m seeing events being cancelled all over the place and clubs closing their doors and also DJs cancelling gigs. People please be safe and take care of one another. Put your health before money as there is only one you. <3 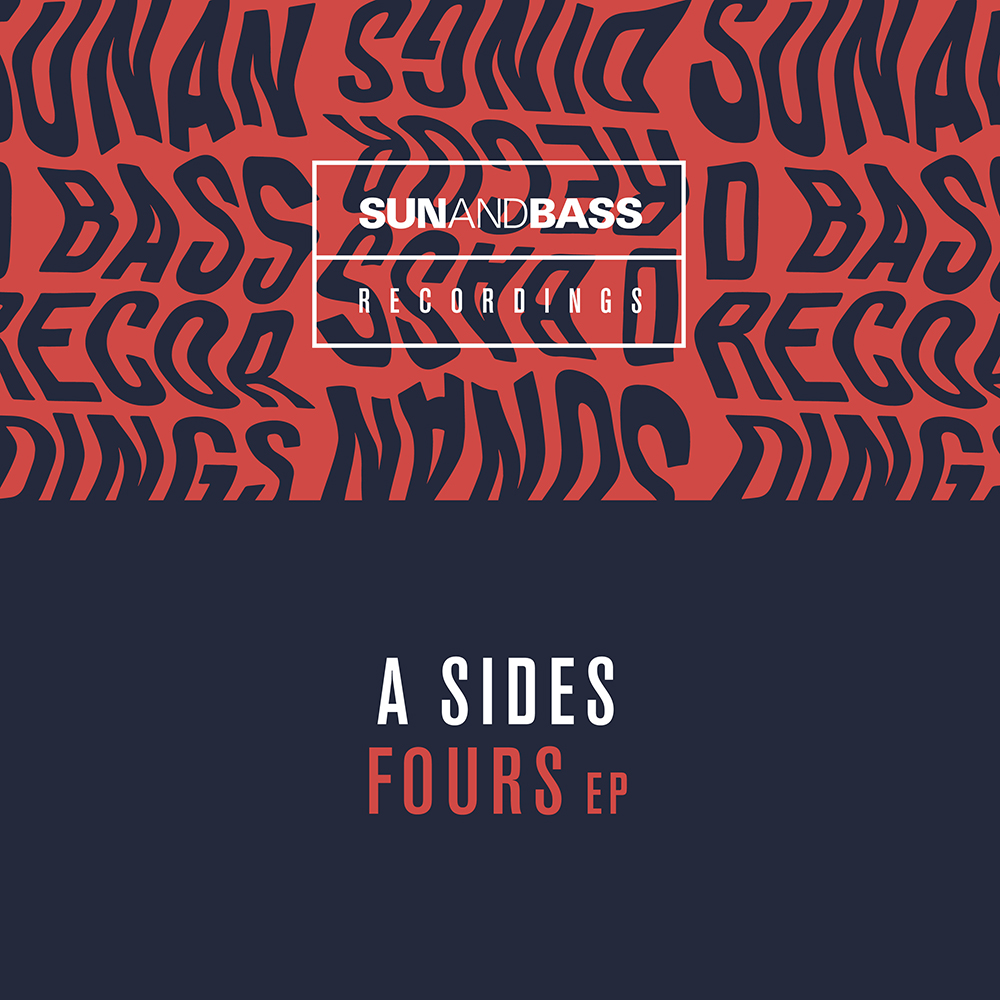