Trending
You are at:Home»Features»Chris Inperspective: introducing the Black Junglist Alliance
By Rave Report on August 11, 2020 Features

Inperspective Records label boss Chris Walton recently went viral for explicitly calling out Hospital Records and the whitewashing of DNB. The reaction was groundbreaking, and he co-founded an even mightier solution! Introducing the Black Junglist Alliance: a brand new movement formed to increase Black ownership and representation in the scene. They’ve got big plans for 2020, so we caught up with Chris to get the inside scoop.

Hey Chris! Why did you start the Black Junglist Alliance?

There’s always been a bastardisation of Black culture in Jungle DNB. So many people have taken elements from it and used it for their own end. We founded the BJA so the next generation of Black Junglists can take ownership of their craft, without feeling marginalised or set aside. 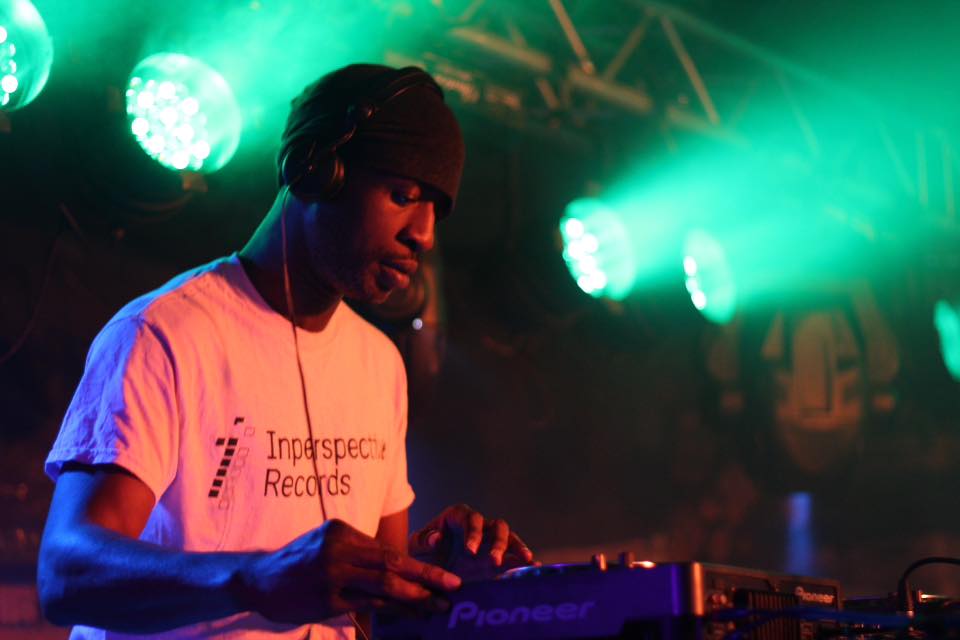 The Black Junglist Alliance channels have been up and running for a few weeks now – what are some of the results so far?

Last night I was speaking to a young artist called Anton Bailey (DJ AzzahB). He said:

“Hi Chris, I’ve read your DJMag article and watched your videos about Hospital Records. I’m a 20-year-old DNB DJ and label owner at Invicta Audio, and you mentioned helping people like me out with your BJA scheme. I wondered what that entailed and what support I might possibly be able to get for my label.”

This almost brought me to tears, because it’s exactly what I’ve done all this for: to attract and nurture the next generation of Black Junglists. Last year they put out an album called the Black Excellence LP. It’s fantastic and I had no idea about it! You have artists on there like Kyst Cortez, 10ad, Break Out, Ruxt (one half of the Heavies), and TJ Campbell who runs a label called Pick and Mix. It just goes to show there’s a ton of us out there, and now there’s really no more excuses for label bosses.

What would you say is the ultimate goal for the Black Junglist Alliance?

The ultimate goal is that we don’t need it anymore. Ideally, this ends up being a project that only lasts for two or three years. If it ends up going on for 10 or 15 years, then that’s a problem. But we’ll see.

How do you plan on going about that? I know you’ve got an ecosystem in mind?

To begin with, it’ll be a Youtube channel. We’ve also got extensive education, legacy and heritage strands to come, but the music comes first and foremost.

Tell us more about the heritage and education strand?

We’ll be creating short video clips to educate modern fans about the history of Jungle D&B in this country. Particularly how other elements of Black music, like Breakbeat, Dub, Funk and Soul came into it.

What about the music side you mentioned?

We’ve got new and exclusive releases from Loxy and Ink, Skitty, Threshold and Chords. We’re very proud of that. And I can’t wait until we’ve got around 50 videos and every single one will be a Black Jungle DNB artist. People will go, “What about me”? Which is great! We’re not gonna be elitist like some of those other outlets, we’re here to support the Black community. Then we’ll start looking into production tips.

Do you think you’ve built closer relationships with your peers thanks to BJA?

I’ll be honest, I’ve had emotional conversations with other Black men in a way I never have before. Especially during the George Floyd times. We’ve spoken about how we’ve cried, felt exhausted… But I’ve loved it. 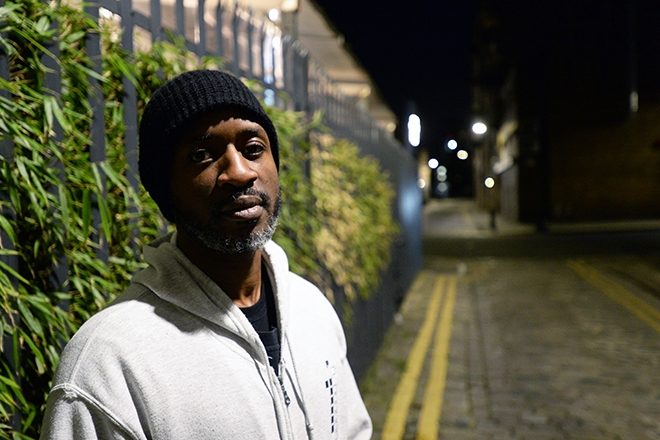 So forming the BJA has been therapeutic?

So therapeutic. There have been a few people in particular who I’ve got to shout out. Whenever I speak to DJ Kane on the phone it ends up being like 3 hours, and I hang up feeling so uplifted. Threshold Forester, Darrel Invaders, Double O, Steve Digital, Clayton Hines and Marlon Wilson have been great too. Dave Sloley who used to work at Hospital with me and Degs as well. Degs and I have had a lot of conversations – not all of them were easy. But I love him dearly, and I know we’re both on the same side.

Is there anything you’d like to see less of in the BJA?

The Black community needs to stop attacking white people for being tokenistic. We have to give them a chance to make a change, or they won’t do it again. Because they’re trying, whether it seems right or not to you. If they do it once, that’s not OK, we know this. But what I’m saying is, let them try. We can’t keep attacking attempts at trying to make a change. You’ve got to encourage it.

The other thing I want to see less of is attacking within the Black community – we are so self-destructive sometimes. For example, I want to get rid of the perception that if it hasn’t got Ragga or Soul samples, then it’s not Black music. Let people be who they are! We’re multifaceted.

What’s your call to action for anyone reading this?

What I would want to say is that to any Black female or male in Jungle DNB reading this, get in touch. For any white person reading this, don’t feel like the BJA will start a race war. This isn’t a radical movement, it’s not attacking people. It’s about sorting our own shit out, by getting information out to those who need it most. And ultimately, by uniting more Black representation and ownership in Jungle DNB.