Trending
You are at:Home»News»Jungle War dubs take on a new meaning in the darkness of 2020
By Rave Report on April 28, 2020 News

Stateside producer ed808 has adapted the medium of the soundclash to bring you DARK: a Jungle War dub compilation representing darker times and spiritual unity within the global jungle community.

The tradition of the soundclash has always been a huge part of underground bass music culture. Since its Jamaican import from the Windrush generation, the format’s evolved. From reggae/dancehall sound system clashes, through to hip hop battle raps/diss tracks and grime/jungle war dubs. But ultimately, as David Rodigan put it, a soundclash is “really like a glorified boxing match, where the public decides who wins”.

Back in the day, soundclashes were all about which dubplates, war dubs or vocal performances got the biggest crowd reaction. These days online clashes are the norm, crowned victorious by comments and likes. But whatever the format, there are two big reasons why soundclashes are important. First, they force producers, MCs and DJs to step up their game. Second, it’s about how we, the ravers and listeners engage, resonate and respond to the music. Because despite the beef, at the end of the day the fire that fuels any soundclash is an intense love for the musical craft! 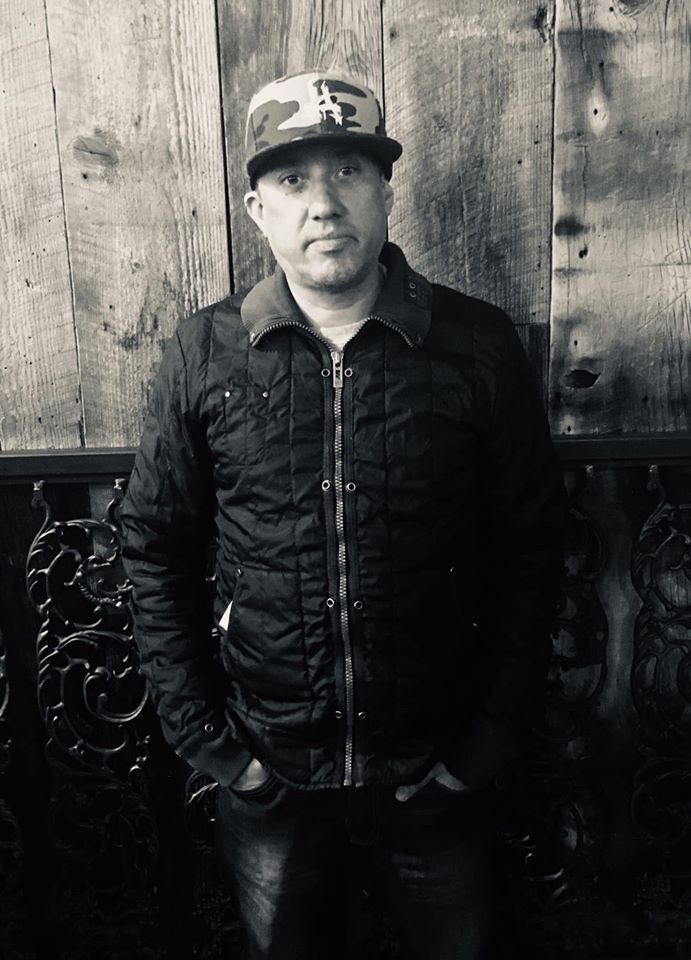 “Jungle War dubs force producers to step up their jungle game and come up with energetic material.” – 6blocc

Jungle is rooted in reggae and hip hop, so it’s no surprise that producers got involved in the tradition of the war dub. In 2014, bass music went to war online, as the evolution of the soundclash passed through the world’s local jungle scenes.

Producers we know and love like 6blocc, Epoch, Sully, Om Unit, Ricky Force and Commodo started sending fire on Soundcloud. Lots of war dubs paid homage to the Jamacian origins of the soundclash. Combining reggae samples (like “Soundboy, you’re gonna die tonight” in Sully’s “Goodnight”), with manic gunshots effects and earth-shattering Amens. You can check out the entries under the hashtag #junglewar on Soundcloud.

Then in 2019, Bulgarian producer Automaton called out US junglists Abstract Illusion, ed808 and rjc. This sparked the idea for a project that was brewing during these jungle wars…

“With Jungle War dubs, there are no more boundaries of local versus strictly local. It’s worldwide! Not only for entries but also for those who want to listen. It’s definitely something that should be looked at positively.” – Antares

DARK is the Jungle War dub project that narrates and redeems us from darker times.

While listening to the entries, an idea was presented to Stateside Jungle War dub veteran ed808. To bring together some of the darkest dubs into a compilation called DARK. 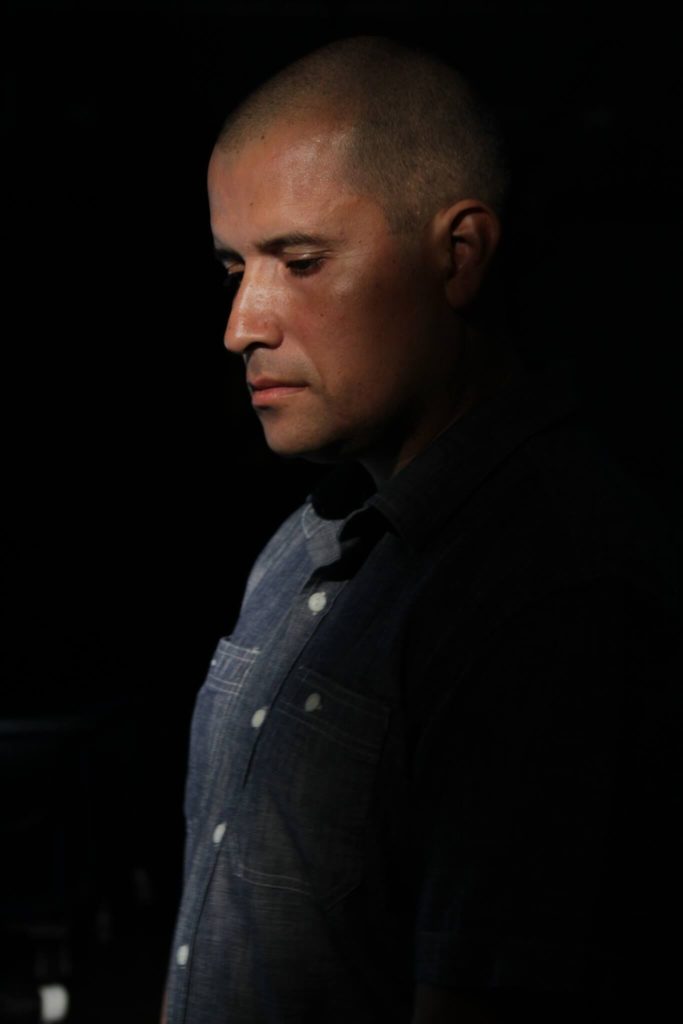 “When you hear DARK, you will hear how each of these producers translate their understanding of said term”. – ed808

While the tunes maintain the energy of a war dub in their own right, through the act of curation and collaboration, ed808 and company have meshed these unique styles to create something unified and harmonious. Transporting you back to those dingy basement raves, which frame our ecstatic dance to tribal breaks and obliterating subs.

DARK will take you on a journey. Some of the tracks, like Rez’s, are so dark they bring in punk elements, while simultaneously taking you on an epic soundscape of sonic Milky Ways. Jonny5 weaves 140 BPM elements into the mix and then takes you into the darkest breakbeat realm, offset by Abstract Illusion’s old school Metalheadz and Star Wars infusion.

“We are not in this music for accolades, approvals, or trophies of sorts. We produce music for enjoyment, meditation, and personal accomplishments. Which stems from the completion of our projects”. – ed808

6blocc’s sci-fi cinematic arrangement or Semko’s fierce, choppy breaks contrast with Juic-E’s 90s breakbeat, offset by melodic vocals reminiscent of Coco Bryce. And all of this is topped off by Antares and Ed808, who bring that uplifting yet dark, moody sound. Which, for many of us, evokes the spirituality of jungle music in its purest form.

“DARK showcases break-centric, synth/melody heavy production that can be often missed or overlooked. These producers are top notch and every song on the compilation is in their own right, excellent and different from producer to producer.” – Antares

DARK takes on a new significance in the apocalypse of 2020

The past year has seen humanity get even more battered than usual – topped off with a global pandemic. This Babylon (a term used by Rastafarians towards degenerate aspects of white culture), has and always will be, real. And finally, those oppressive structures have hit everyone. Hard.

As ed808 has documented this segment of time in DARK, in turn, the Jungle War dub takes on a new kind of redemptive spirituality. Both similar and different from Jungle music’s roots in reggae. But always with a burning passion for the craft, in turn entering the listener into a sonic escape from these dark, uncertain times we’re living in.