Trending
You are at:Home»News»Skynet unleashes the Underfire Remixes
By Colin Steven on December 16, 2014 News

Originally launched in 1997 as an outlet for the more dancefloor end of the Skynet and Stakka’s creations, Underfire Recordings quickly went on to earn a special place in the annals of drum & bass history as the foundations of what would soon to be called “neurofunk” were laid by the legendary duo.

Seventeen years later, with the tunes sounding as fresh and forward-thinking as they did when they first hit the streets on vinyl, Skynet offers up the entire Underfire remix catalogue including a never-before-released Gridlok VIP of the futuristic sci-fi masterpiece known as “Altitude.”

With other heavy remixes from the likes of Kemal & Rob Data, TeeBee, Break, Dom & Roland, Fierce & Ryme Tyme, and Cause for Concern, this is not only a monster release but a reminder of just how good the Audio Blueprint and Underfire years were.

“After remastering all of the Underfire and Audio Blueprint back catalogue this year and making it available via Bandcamp all that remained was remastering all the remixes on the Underfire catalogue albums like Clockwork and Blazin,” Skynet says when asked about the reasons behind the release. “Amongst all of the remixes was an unreleased version of ‘Altitude’ remixed by just Gridlok and it felt fitting and the right time for this to see the light of day.”

The remix is a proper killer and no doubt one of the highlights off an already essential release. Released exclusively on digital outlet Bandcamp, those interested in purchasing the album as well as other bits from the back catalogue of Underfire, Audio Blueprint, and Skynet Audio should head over to Skynet’s dedicated Bandcamp page for full details. 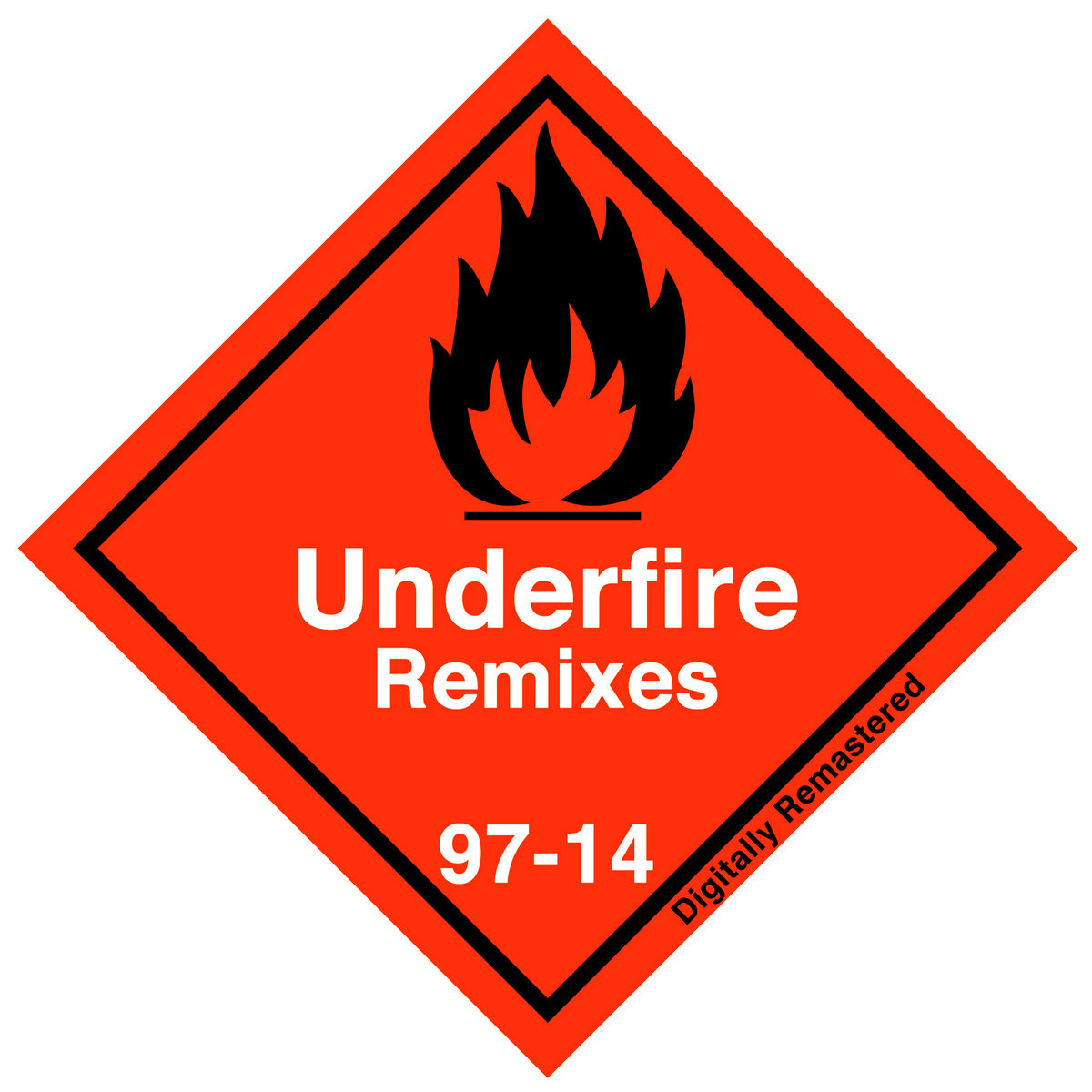